I grabbed this info from Paul Hornschemeier’s blog. 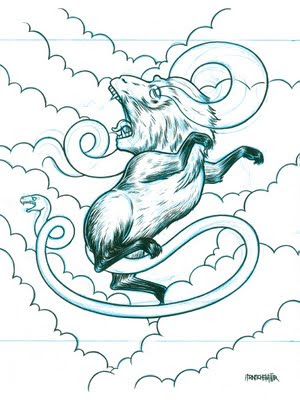 Inimitable Cartoonist and Fine Human Being Anders Nilsen has pulled together some great artwork for an even greater cause: health care reform. The participating artists are:

The proceeds will go to Democracy for America Now, a national advocacy group running television ads to push the Public Option in democratic swing districts and offering support to congressional members who take a stand for the policy.

My art for the auction (from Beasts Volume 2) is here.

And you can (and should) see all the artwork up for auction by searching for 46 Million on eBay.

Please bid on something. If you’re feeling really generous, feel free to buy me that Todd Baxter photo. It’s amazing. But nowhere near as amazing as people finally having affordable health coverage. So bid now and bid often. 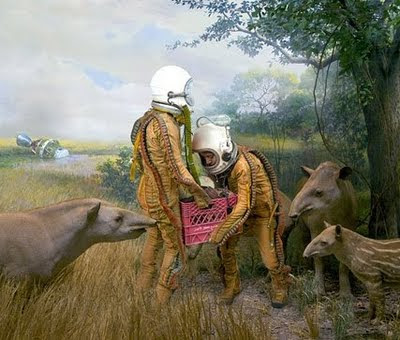